In 2019, 2. Bundesliga club Holstein Kiel, also known as KSV Holstein, entered a partnership agreement with the San Francisco Glens. “We’ve been contemplating for quite some time about what path to take internationally, and how to spread out our feelers into the very interesting American market,” says Holstein general manager Wolfgang Schwenke. “And with the Glens, we’ve found a club that wants to live out this partnership in the same way as us, and who has the same values as us when it comes to youth development and training.”

Schwenke and a contingent from Holstein visited San Francisco in the summer of 2019 to finalize the partnership. Holstein academy coaches Dominik Glawogger and Christian Riecks led a weeklong camp for the Glens' top U14-U19 players and attended two of the first team's USL League Two games.

The Glens returned the favor later that year, as executive director Mike McNeill, first team head coach Jimmy Conrad, first-team midfielder Amir Bashti, and U17 players Declan O'Flynn, Kevin Estrada, Diego Grande, and Xander Sagatelyan made the trip to northern Germany to visit Holstein Kiel. Bashti went on trial with Holstein's U23s; the quartet of younger Glens not only trained with Holstein's academy, but played in a test match with their U17 team.

“We are excited to enter this partnership with Holstein Kiel. With over 70 teams and 1,300 players, we look forward to hosting our sister city club," McNeill said. "We believe this will be a beneficial relationship for both clubs and cities – on the field and off of it. We are honored that a great club with so much history such as Holstein Kiel wants to build a relationship with us.”

In 2020, youth technical director Christian Riecks appeared on the SF Glens Webinar Series during the pandemic to give a detailed breakdown on the technical aspects of Holstein's academy. With a training camp on the West Coast of the U.S. for Holstein's first team is planned for 2021, the partnership has already developed a strong foundation for years to come. 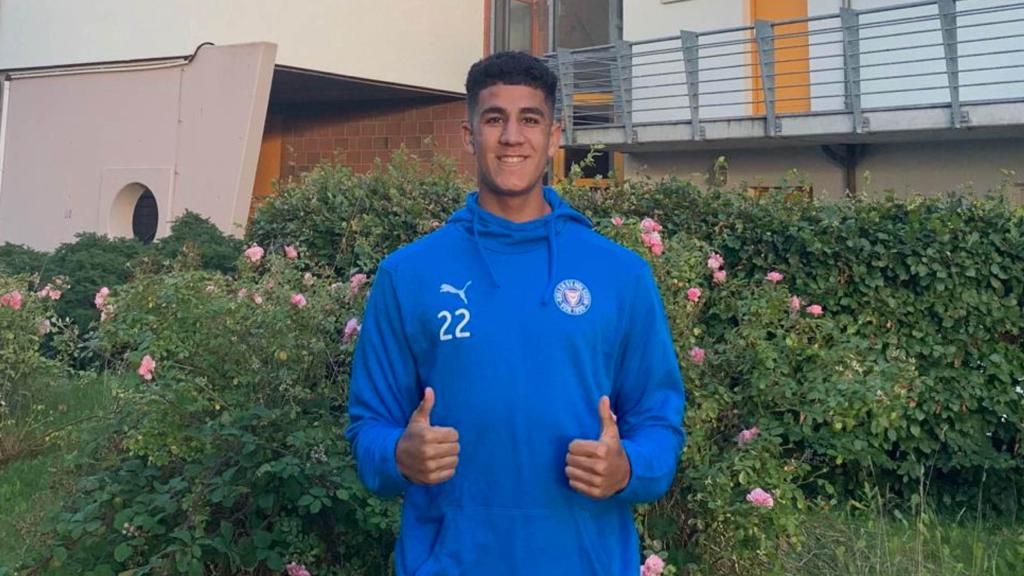 Holstein Kiel is serious about the American market after signing U17 World Cup defender Nico Carrera from FC Dallas in July 2020. Click the photo for more info.