Force pull away late from Glens 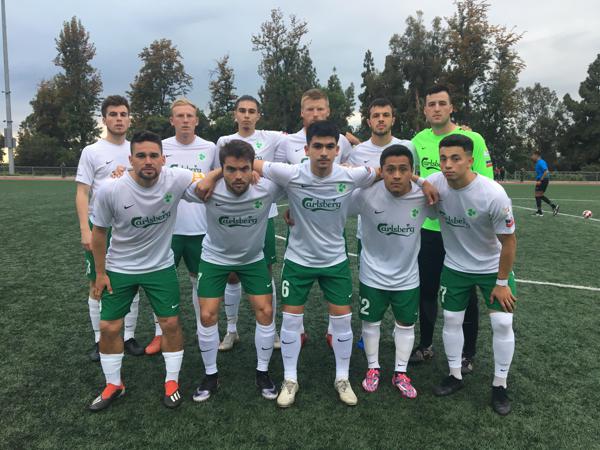 WHITTIER, California — The San Francisco Glens hung tough for 80 minutes, but the host Golden State Force put the game away with two late goals in a 3-1 win at Rio Hondo College.

Down 1-0 but threatening to equalize, the Glens made a couple of defensive miscues that hurt the Glens' comeback bid late. An unlucky own goal and turnover in the box led to the insurance scores the defending Western Conference champions needed to seal the deal. Without the stellar play of Andrew Konstantino in goal, the margin might have been worse. One such save was the Carlsberg Play of the Game.

There were some bright spots, with Rei Dorwart making his 2019 debut and nearly scoring off a shot from the left wing. His performance earned him Thomas Quinn Law Man of the Match honors.

In the Coach's Corner presented by Rubica, assistant coach Gabe Saucedo stressed the need to put the result behind them and focus on the next task at hand.

The Glens hope to get in the win column Sunday 1 p.m. at OC Great Park when they face Orange County SC U-23. Check twitch.tv/jimmyconrad for the live stream.