Defender making his mark in front of scouts before MLS SuperDraft 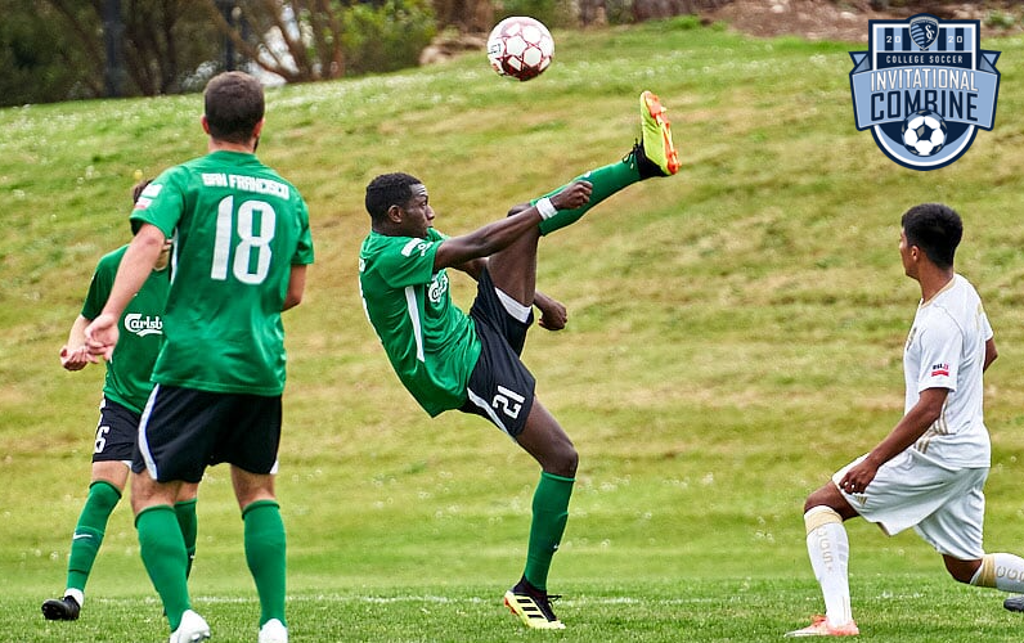 The three-day event took place at the Swope Park Soccer Complex in Kansas City, Missouri. Kibunguchy, a versatile defensive midfielder/central defender out of UC Davis, was placed on Team Hunt, which won the three-team round-robin tournament by going unbeaten.

Ironically enough, one of the teams they defeated was Team Conrad, named after Kibunguchy's current head coach on the Glens and Sporting KC Hall of Famer Jimmy Conrad.

Kibunguchy has been projected as a Top 100 college prospect by Top Drawer Soccer and other media outlets. Named to the Western Conference Best XI after a big season with the Glens in 2019, he was also selected to the All-Big West Conference team.

The 6'3" native of Elk Grove, Calif., is projected to be the sixth Glen in the past three seasons to be picked in the MLS SuperDraft, which will take place again in January.

Since 2019, 28 Glens from the club's pyramid pathway have gone on to either sign with a college program or a professional contract. Go to sfglens.com/pathway for more.

GLENS IN THE MLS SUPERDRAFT