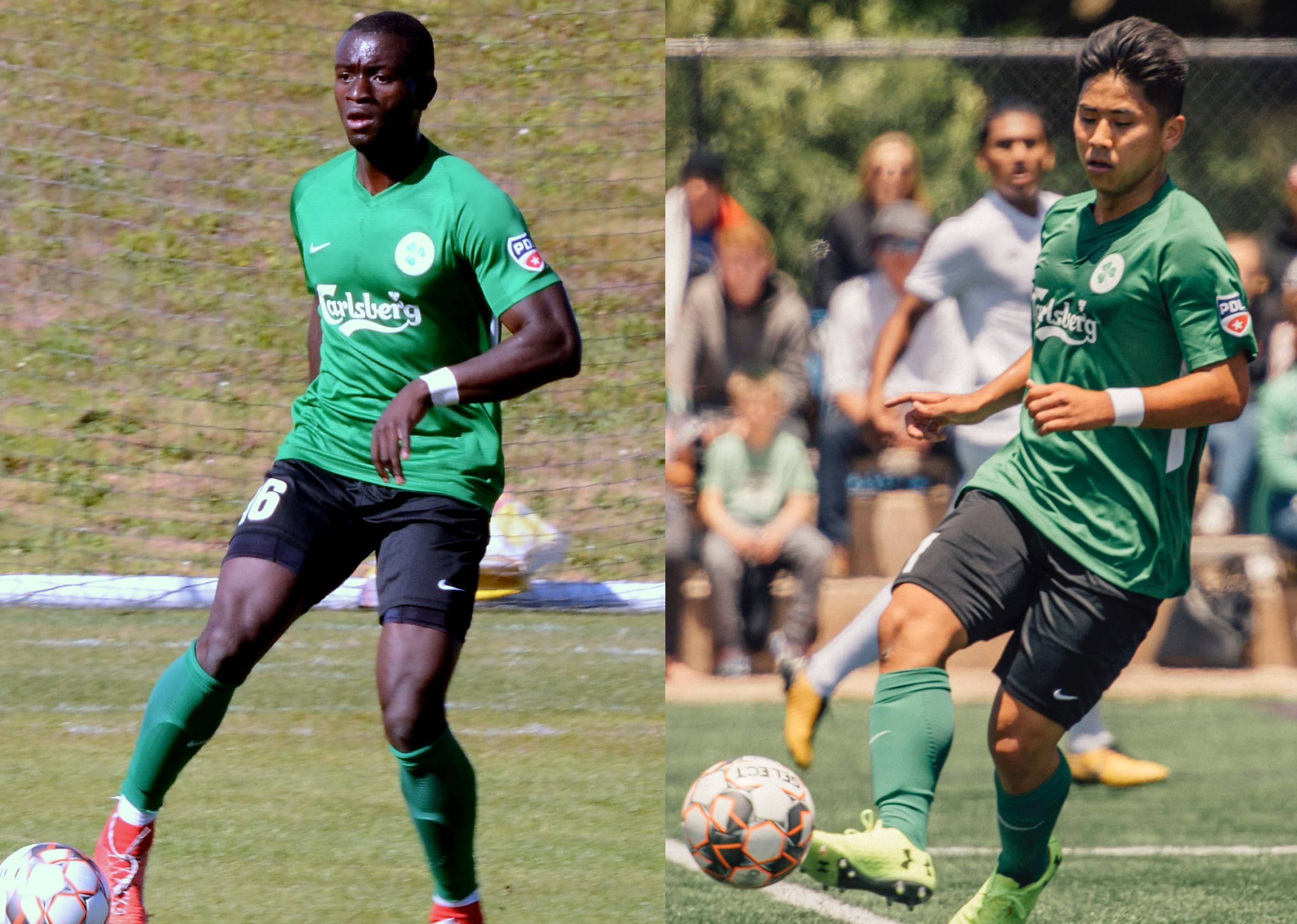 Boateng, a defender out of UC Davis, was 46th, while Kadono, a midfielder/forward out of California, was 48th.

The MLS SuperDraft takes place January 11 in Chicago. Expansion franchise FC Cincinnati will select first; there will be four rounds and 96 picks in total.

Originally founded in 1961 by the Irish-American community, the Glens have been a mainstay of the San Francisco soccer landscape for decades, winning numerous amateur titles in the historic San Francisco Soccer Football League and competing for national titles throughout the ‘70s, ‘80s, and ‘90s.

The addition of the San Francisco Glens’ USL League Two team in 2018 to the top of the club’s pyramid is the latest evidence of growth on their path to the professional ranks. Along with their youth club, SF Glens Evolution—a U.S. Soccer Development Academy member—the Glens are the largest soccer club in San Francisco, providing all levels of competition to over 70 teams and 1,300 youth and adult soccer players.

Over 70 percent of all MLS SuperDraft selections since 2010 have USL League Two experience, including a total of 66 alums chosen in 2018. Among the many players to have played in USL League Two before making their professional debuts include Newcastle United FC defender DeAndre Yedlin, 2017 MLS Goalkeeper of the Year Tim Melia, 2017 MLS Defender of the Year Ike Opara, 2018 MLS Rookie of the Year Corey Baird, and U.S. Men’s National Team members such as Darlington Nagbe, Brad Guzan, Geoff Cameron, Josh Sargent, and the Bay Area’s own Nick Lima.